FREE Shipping on Web Orders over $50 (lower 48 states only)

In November of 1985 Clair & Virginia Zimmerman along with their young family bought an old store front on main street and moved their small store (then Jordan’s Country Market), to Cantril from nearby Mt. Sterling IA, renaming it Dutchman’s Store, their goal always was to supply the surrounding area with what they need at an affordable price. in the beginning of 2010 Clair’s sons, Wilmer and Kevin joined him in ownership, several years later a younger son Kenneth also joined the business.

The Store has grown and changed over the years, adding selection as space allowed.  It is now divided into several different department: Sewing Supplies, Clothing and Gift Items, and then General Grocery and Food. Simply put, The Dutchman’s Store contains pretty much everything you’d need to run a small farm or homestead… We hope to see you soon.

Why is the store named Dutchman’s Store?

Well . . . the Zimmerman family having moved to this area from Lancaster County PA , speaks a German dialect called “Pennsylvania Dutch”  So it only seemed right to call the store “Dutchman’s Store”

Making it a day trip ?

Explore what else awaits you in the surrounding county 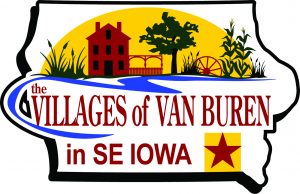 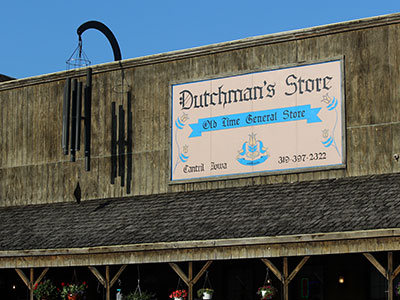 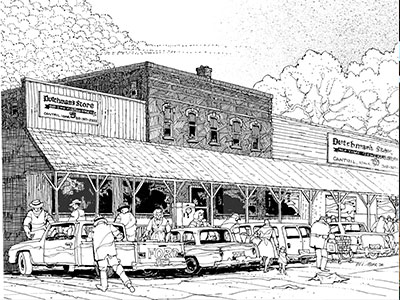 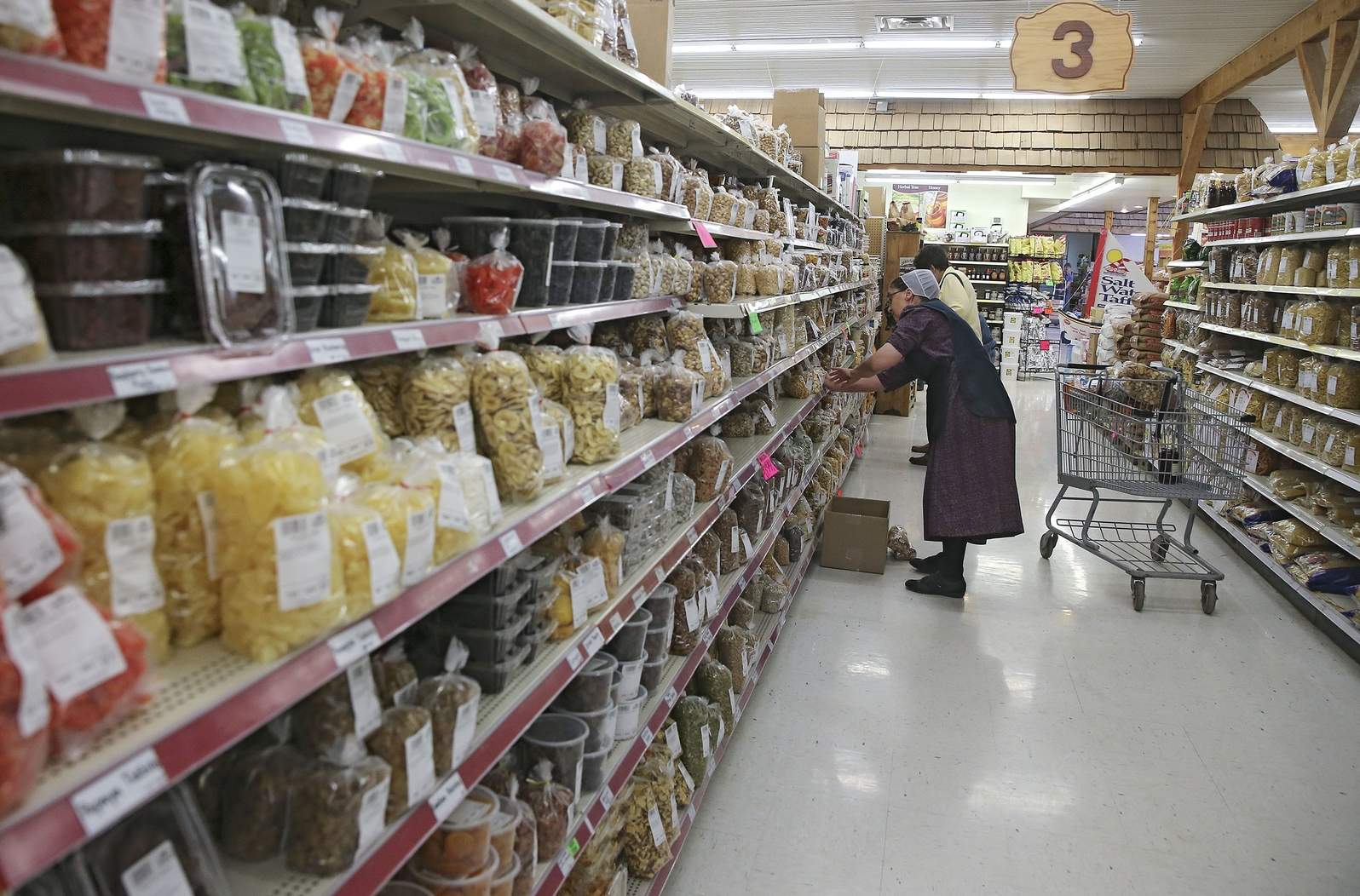 "Store is run by the local Mennonites and it is truly amazing. An old fashioned general store with bulk spices and some other bulk products like pasta. I will be back again!"